At Dairypower we know that not all animal waste management systems are the same, and we were delighted to visit Ontario, Canada to showcase and aid the installation of our patented Smart Slurry Management System with our new Canadian distributors, Grand River Robotics. 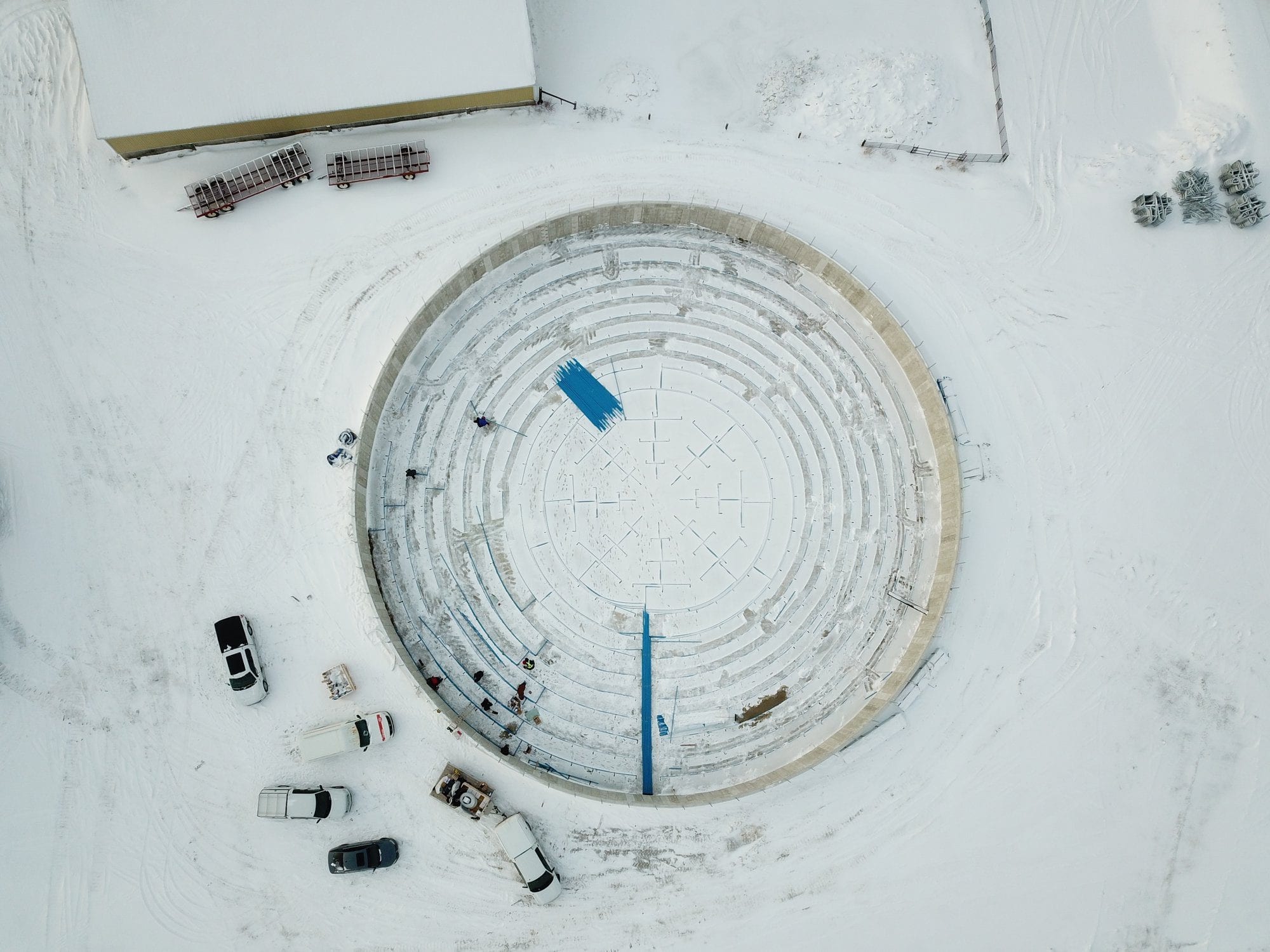 The Dairypower team flew from their headquarters in Ireland to a heavy snow-capped Canada in December 2019 to demonstrate how Dairypower’s unique Slurry Management system can be used on cattle, pig and poultry farms. Being the market leader in animal waste disposal methods, with over 3,000 systems in operation worldwide. The Dairypower Smart Slurry Aeration System is now established as being the safest, most cost-effective and environmentally friendly method of keeping slurry in a homogeneous pumpable state that is always ready to spread, from slurry tanks, 365 days a year. 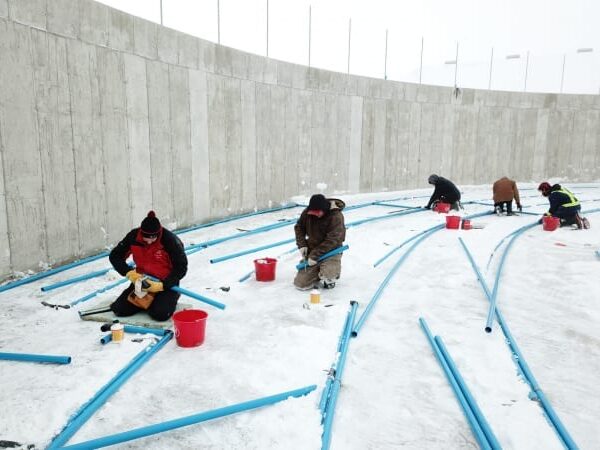 Superb Slurry Installation In The Snow

We’re always busy installing the latest Dairypower systems across the world. Increasing our knowledge and brand expertise throughout the farming community. Grand River Robotics are one of our first North American dealers they were eager to start planning an installation of our Smart Slurry Aeration System with the Vandenbraak family based in Ontario. They wanted a safe, cost-effective and environmentally-friendly manure aeration system for their new 140ft round tank. Dairypower Project Director, Rick, flew to Ontario to brave the cold and help the guys at Grand River Robotics install the first of many Dairypower Smart Slurry Management Systems in North America.

The Smart Slurry Aeration System has a long-life electric drive unit which operates on a high volume & low-pressure basis, this smooth operation doesn’t disturb the animals. The unique fully automatic Dairypower rotary valve aerates a section of the slurry tank for set time periods. This process eliminates the build-up of dangerous gases like methane and hydrogen sulphide, which are associated with manually agitating slurry. 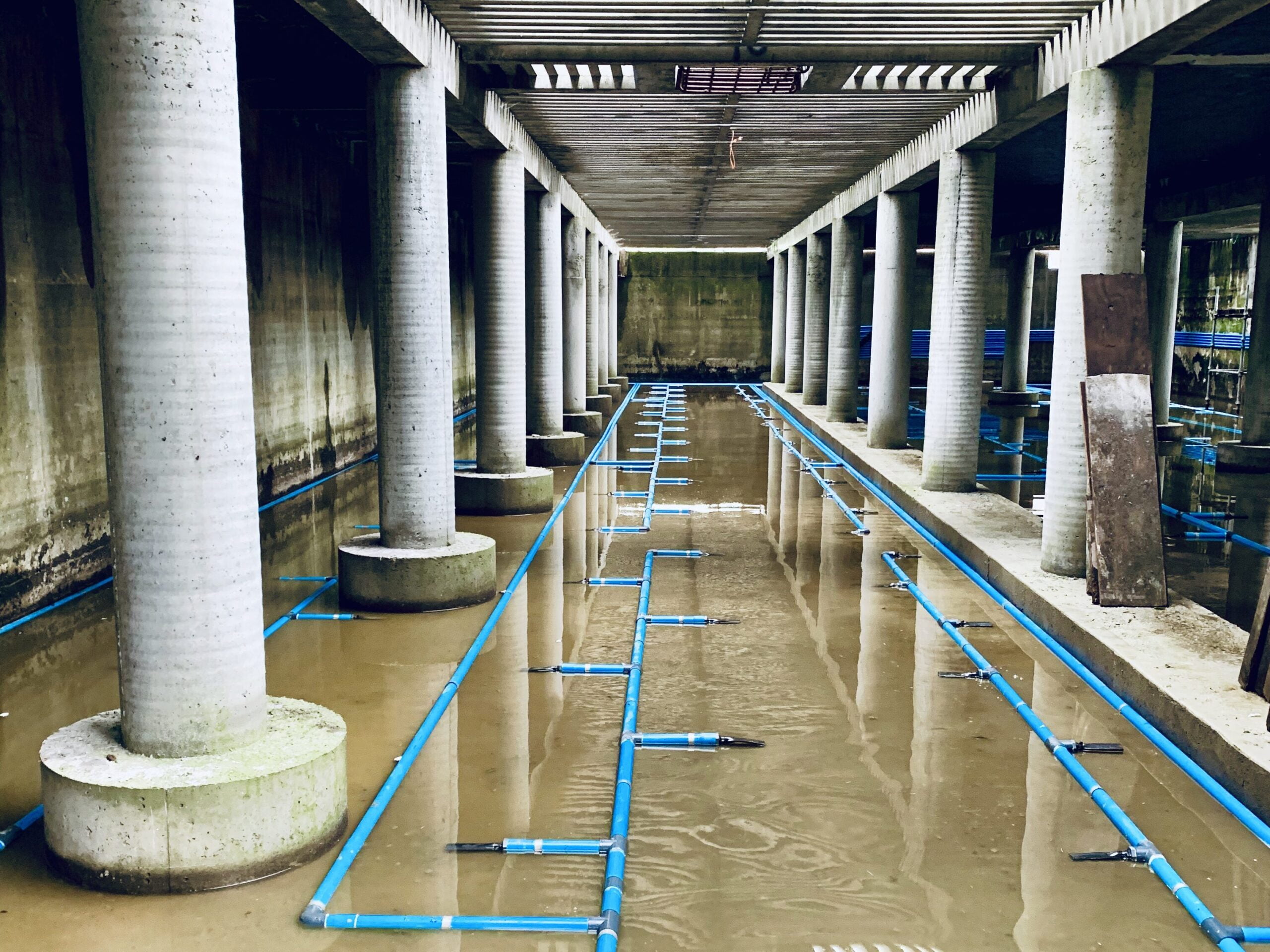 What are the Benefits?

The Smart Slurry Aeration System has a long-life electric drive unit which operates on a high volume & low-pressure basis, this smooth operation doesn’t disturb the animals. The revolutionary animal waste management system operates with the unique fully automatic Dairypower rotary valve which aerates a section of the slurry tank for set time periods. This process eliminates the build-up of dangerous gases like methane and hydrogen sulphide, which are associated with manually agitating slurry.

The patented Smart Slurry Management System’s electric drive unit is designed for a long and trouble-free life with a low noise level. The roots blower pump is protected by a suction filtration system, helping to extend the lifetime of all components.

The pipework used in the system is 50mm class D UPVC which neither corrodes nor degrades. The patented Dairypower electric rotary valve operates on 24 Volts, the blower pump supplies air through a manifold to the rotary valve which in turn distributes air through the 50mm uPVC piping to an outlet-branch which aerates a section of the slurry tank for a set period of time. The rotary valve then simply rotates to distribute air to the next outlet-branch and continues in sequence until the entire tank is aerated.

The introduction of air into the tank has two main effects on the slurry; effective mixing caused by the physical action of rising air bubbles, and odour reduction of the aerobic bacteria which digest toxins, fatty acids and ammonia, reducing the biological oxygen demand of the slurry. For the farmer, the complete consistency and easy to manage manure makes spreading, both economical and very safe. 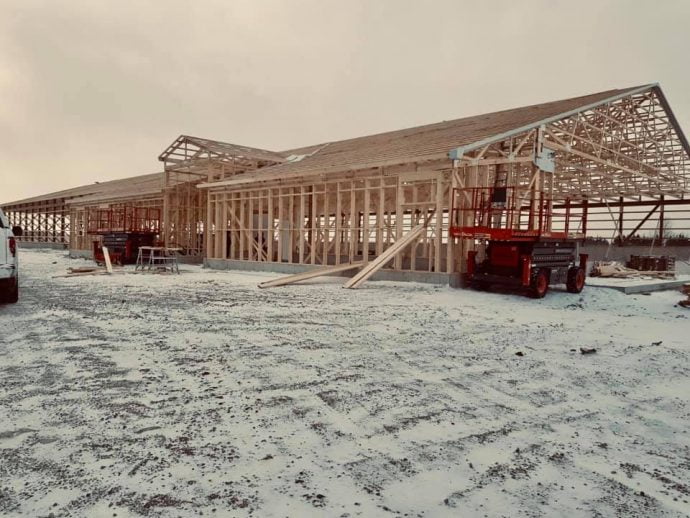 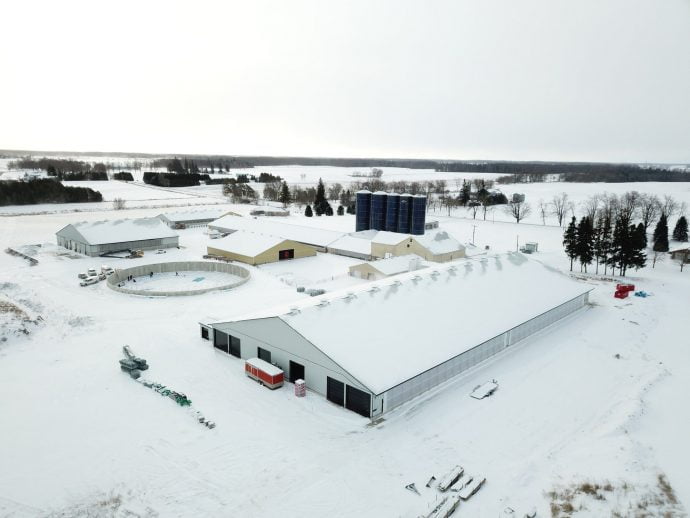 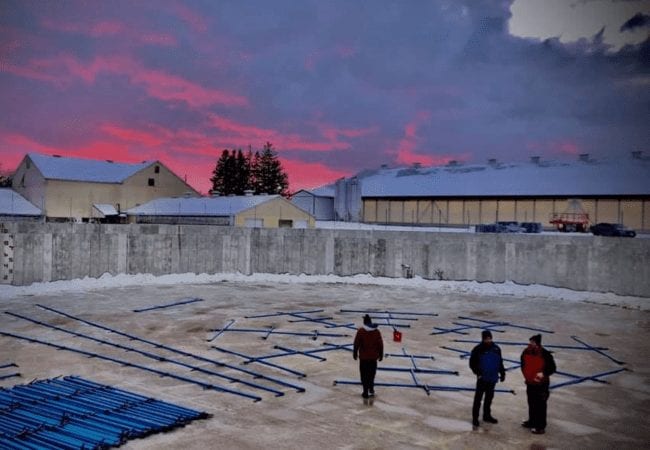 Find out how we can save you time and money with our Smart Slurry Management Systems!

Get in touch to organise a free demonstration on any of our products and services.